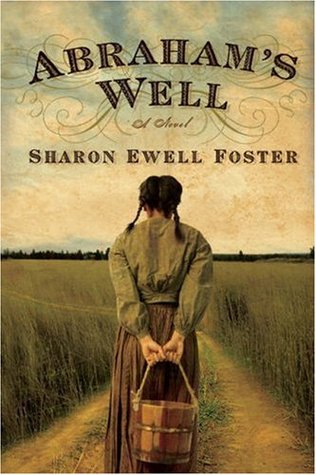 It took me a week and a half to read this book, a very long time for me. The depressing nature of this novel almost made me abandon it. The story is built around a young Black Cherokee girl, Armentia, who is a slave. She is owned by a Cherokee couple who at first treat her like a daughter, but later sell her to a white man, who wants to use her as a breeder. One terrible thing after another happens to Armentia – the forced march of a thousand miles (the Indian Trail Of Tears), being separated from her mother, being raped, losing everyone in her family, and eventually being a refugee during the Civil War.

The story is unusual in that it focuses on what it was like to be both Indian and black back in the 1800s. Both groups were mistreated horribly in our country. There was so little hope, so little that turned out well for them. Life was just one long string of tragedies.

The part of the book that I enjoyed most was when Armentia and her mother went to the secret worship gathering in the woods at night. The preacher gave a powerful sermon about Joseph of the Bible. He also made this observation about the people gathered together in the woods:

“The way has been hard for us. The Trail changed us – I know because I, too, walked the Trail. It tried to defeat us. Many of us lost our lives. But look at us, those of us who survived, here tonight.” He smiled at us. “It has been hard. There have been many disappointments, many lost dreams. But look at yourselves. You have survived! We have survived!” He turned around the circle, his eyes stopping on each one of us. “And look at us, look at how beautiful we are. Many languages, many colors, from many lands – yet, we love one another…. You are God’s children. You are the ones for whom He sacrificed His only begotten Son, Jesus Christ. You are the sons and daughters in who the Breath Giver is well pleased. We are all one. We are all one family, one Beloved Community. And He has not forgotten you.”
(pages 192-193)

The story was well written, but was so full of sadness that it was hard to read.