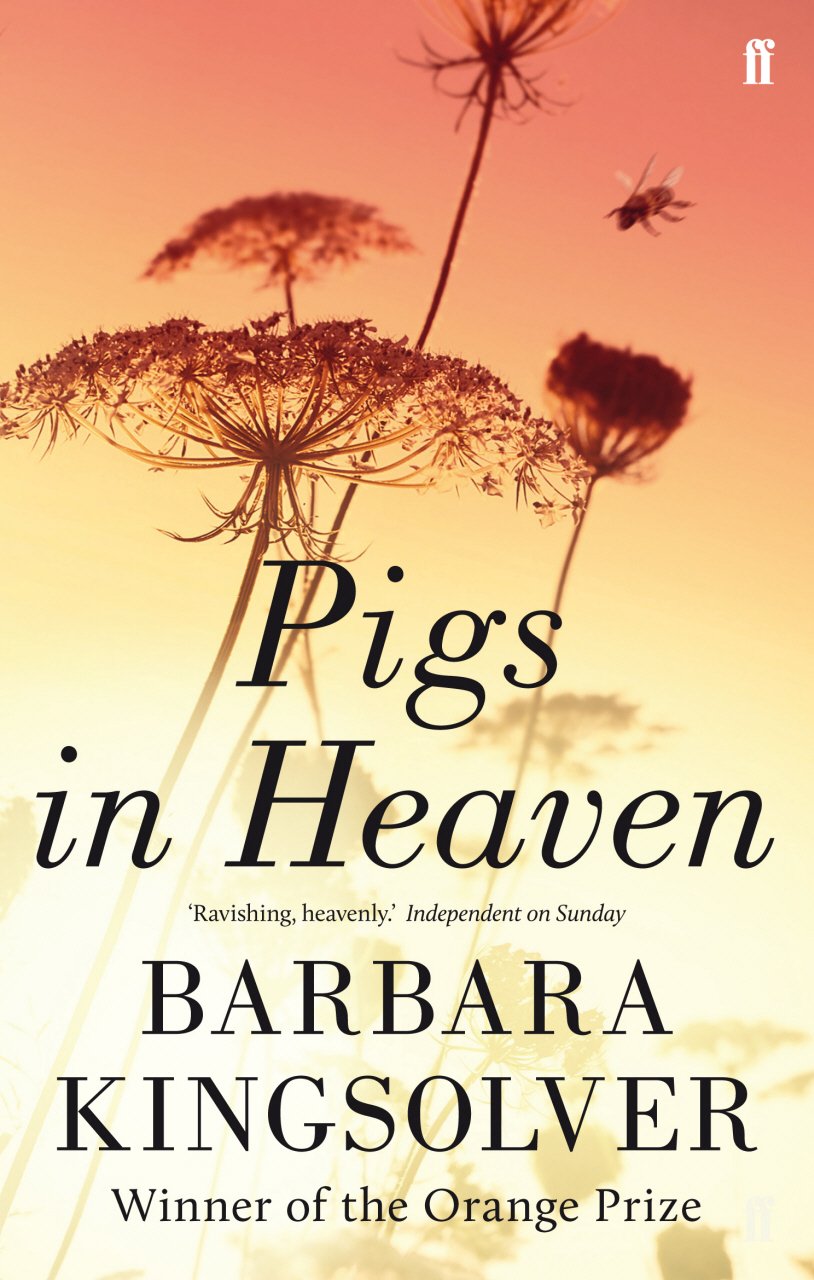 Who is your family, and where is home? Is it the ones you share a bloodline with, and their community? Or is it your adoptive parents and the new place you live? And who gets to decide?

This is the story of Turtle, a Cherokee girl, who was given away to a white woman, Taylor, at the age of three. Now she is six years old and considers Taylor her mother. While they are visiting the Hoover Dam, they manage to save the live of a young man who accidentally falls into a spill-off drain. This lands them in the news, which draws attention to the fact that a Native American child has been illegally adopted out of her heritage.

From that point on, there is a fight over who gets to have Turtle. The Cherokee Nation wants her back. But Taylor is willing to give up everything – her boyfriend Jax, her job, friends and her old neighborhood – to keep her daughter. They go into hiding, and are joined by Alice, Taylor’s mother.

Although this is a fictitious story, it conveys very well the agony that both sides go through when trying to reverse an adoption. It’s an extremely difficult experience for everyone, especially the child in the middle. The debate is further complicated by Turtle being a Native American child, therefore not eligible to be adopted by Taylor because of the Indian Child Welfare Act. There are no easy answers, and the decision-makers need to have the wisdom of King Solomon.