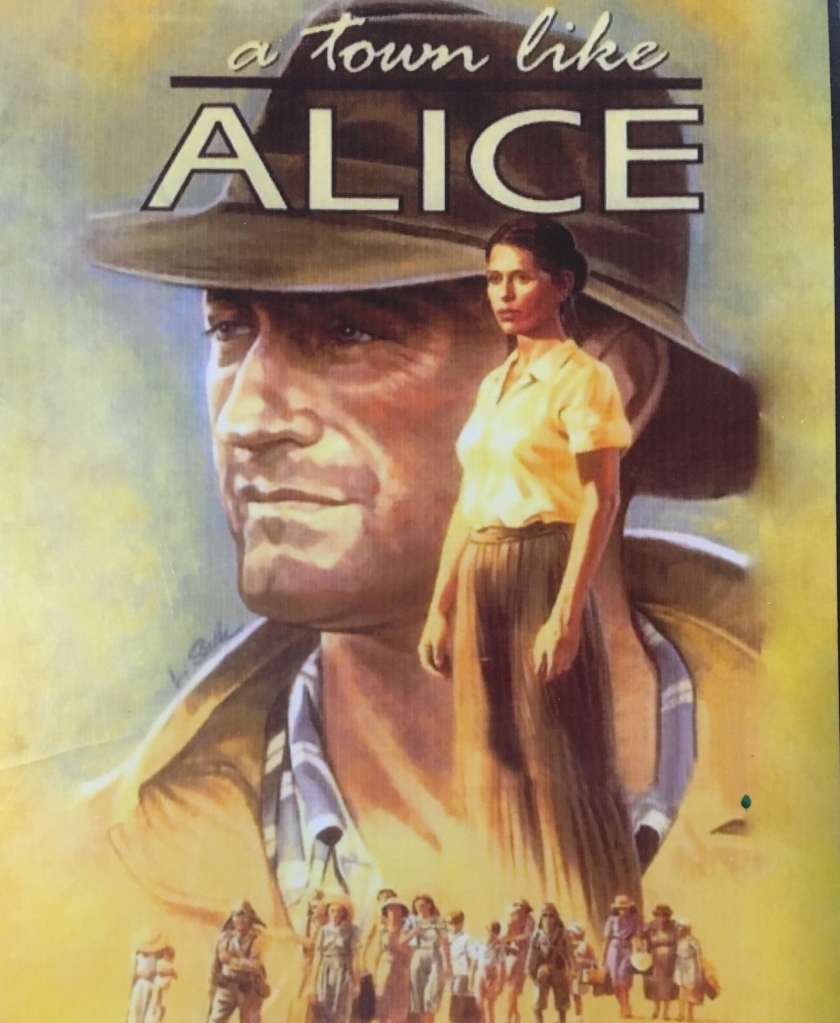 A week ago, I was in our local library, perusing the DVD’s when I noticed “A Town Like Alice”. I had read the book, as well as seeing the 1981 television mini-series.  At one point I had even owned the mini-series on old VHS tapes. But the picture quality was really bad. By the time we got used to the improved resolution of modern television and DVDs, it was difficult to watch the old fuzzy videocassettes. So I got rid of it.

But there it was in DVD form on the shelf of my library! Right next to it, I noticed the 1956 movie version of the book. So I checked out both and brought them home. Sadly, the tv mini-series was just as grainy as my old VHS tapes. The black-and-white 1956 movie, on the other hand, had surprisingly good picture quality. But the sound of the voices was so garbled that I had trouble understanding about half of it. I sighed and put the DVD back in its case. So both DVDs ended up going back to the library unfinished.

The moral of the story? Just read the book. 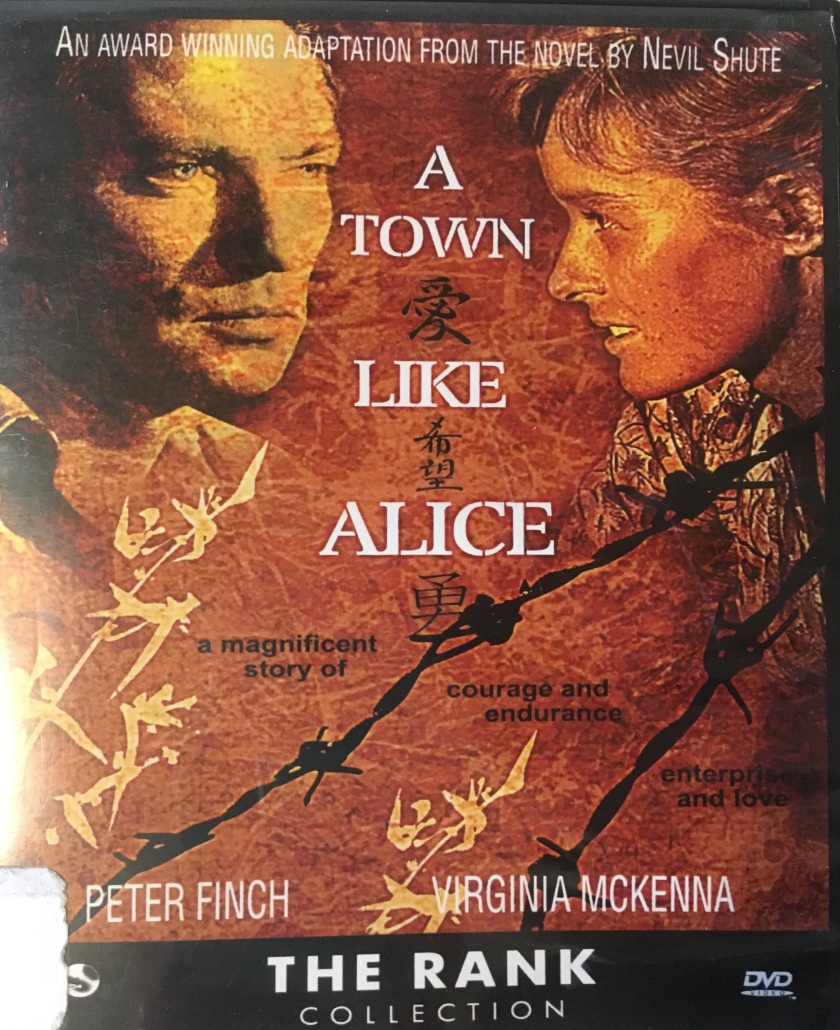