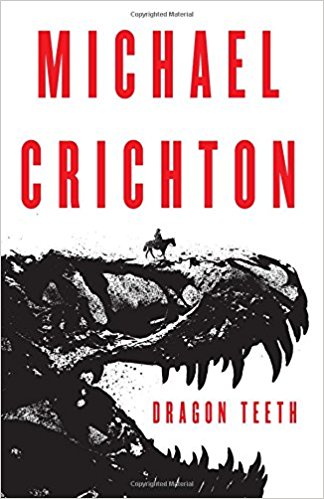 The tale begins with William Johnson, a pampered young student at Yale University in 1876. When another student says he would never survive in the Wild West, William impulsively joins Othniel Charles Marsh’s archeological team to search for dinosaur bones in Indian territory. Part-way through the trip, he is abandoned, and joins a rival paleontologist Edwin Drinker Cope. What began as something fun for William turns into life and death, and by the end of the story the Wild West has made him tough as nails.

I loved the fast pace and the simple plot of the story. There was nothing complicated about it, no great mystery, just a great historic novel about human rivalry and the challenges of growing up.