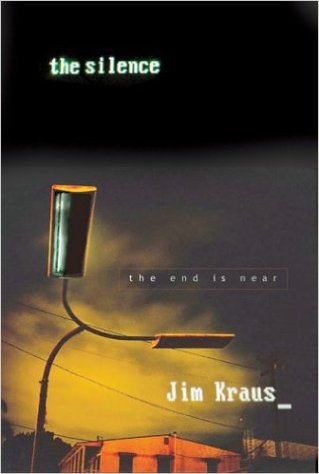 On a mid-April day, the world suddenly went silent. Cars abruptly stopped, cell phones went dead, electricity went off, and modern life ceased to be. Thanks to a solar flare, all electronic devices were rendered useless. People from every walk of life struggled to re-learn basic skills of survival.

The story alternates between a few different characters: Tom, whose wife and daughter were swallowed up by the earth during a violent quake; Megan, a crooked commodities trader; Peter, a farmer with an unhappy marriage; and Rev. Moses, a man who takes advantage of the chaos to build an empire of followers.

This book is one of many novels that attempt to depict life after a global disaster. While it was an enjoyable read, I did grow weary of Rev. Moses’ pompous speeches, and found myself skipping over much of what he was saying. His character was a distasteful reminder that people posing as servants of God will sometimes use and manipulate others to build up a kingdom for themselves. Rev. Moses was just like the televangelists that I despise, only without the television (he used old-fashioned radios).

The theme of God versus darkness ran throughout the book. I do believe that there is a constant battle that we cannot physically see, that runs between God and Satan. During a global disaster, the forces of darkness would definitely try to take over people’s minds and hearts. Each of the characters in the story had to chose between trusting God and following him, even when they were mistreated, or following the charlatan preacher, who appeared to have the control.